IT’S APPLE SEASON BABY! We are so excited for all of the hot cider, cinnamon and apple picking days to come and wanted to get ahead of it by sharing ALL of the recipes. As to not overwhelm you with the goodness, we’re taking it slow and rounding up all of the apple filled breakfast recipes we’re loving right now. There’s nothing like a biting into a warm, apple filled recipe to start your day off on the right foot. Go no further, these are all the recipes you could ever need and want all season long.

Apple Cinnamon Monkey Bread On the Grill by Gimme Some Grilling

Is this not the greatest idea you’ve seen in a while? If you leave on the east coast, you know that grilling season is coming to an end quicker than we’d like so why not make the most use of it by grilling your breakfast? 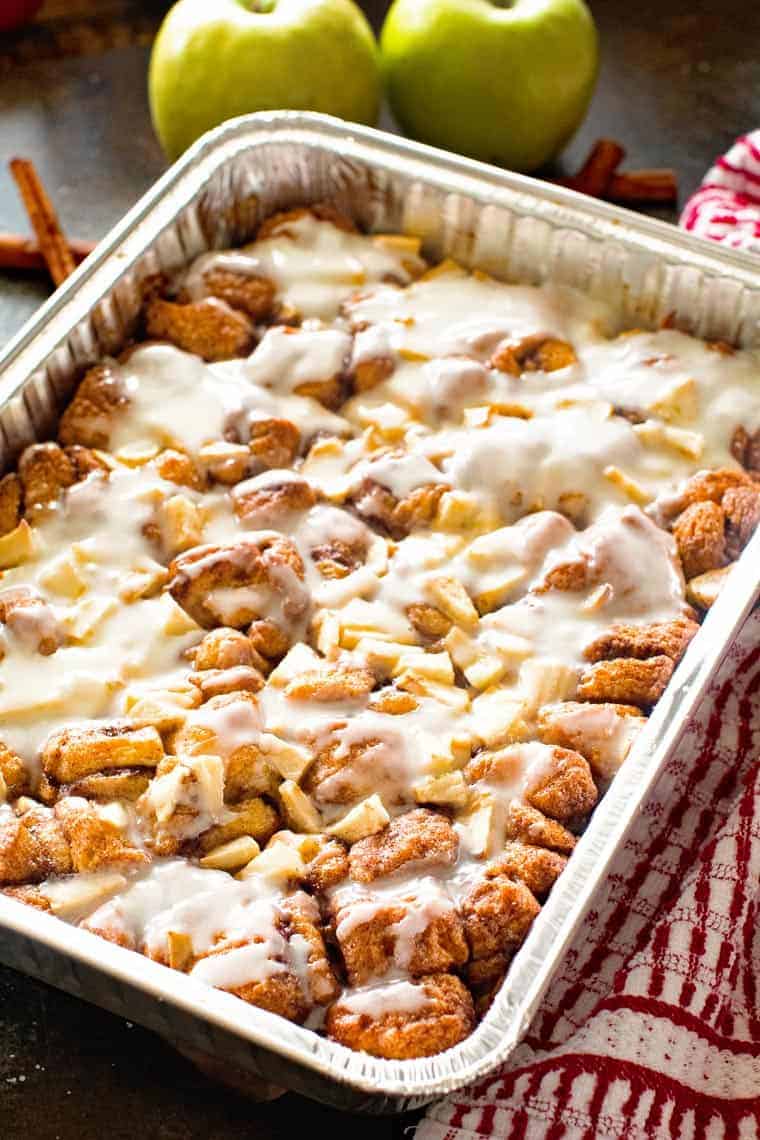 Looking to cut back on the carbs while still enjoying that sweet apple pie taste? This recipe is for you! Simply Quinoa swaps the oats for a high fiber alternative without sacrificing any of the taste. Bravo! 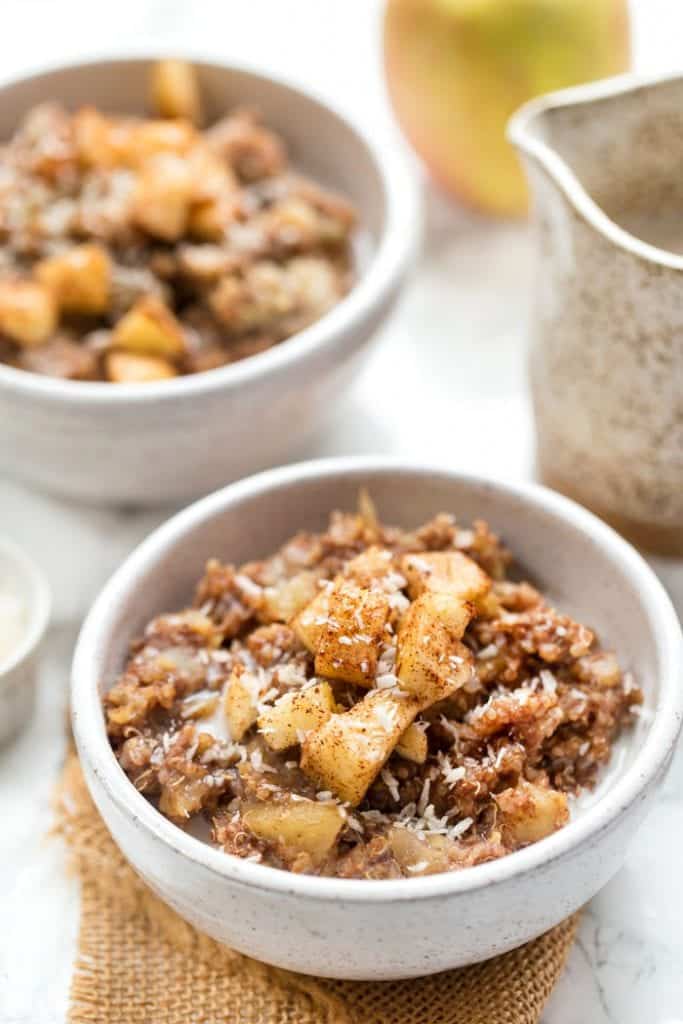 This recipe puts Apple pie and french toast in the same sentence. Has anything ever sounded so good? I love a good casserole recipe and this one puts everything else to shame. 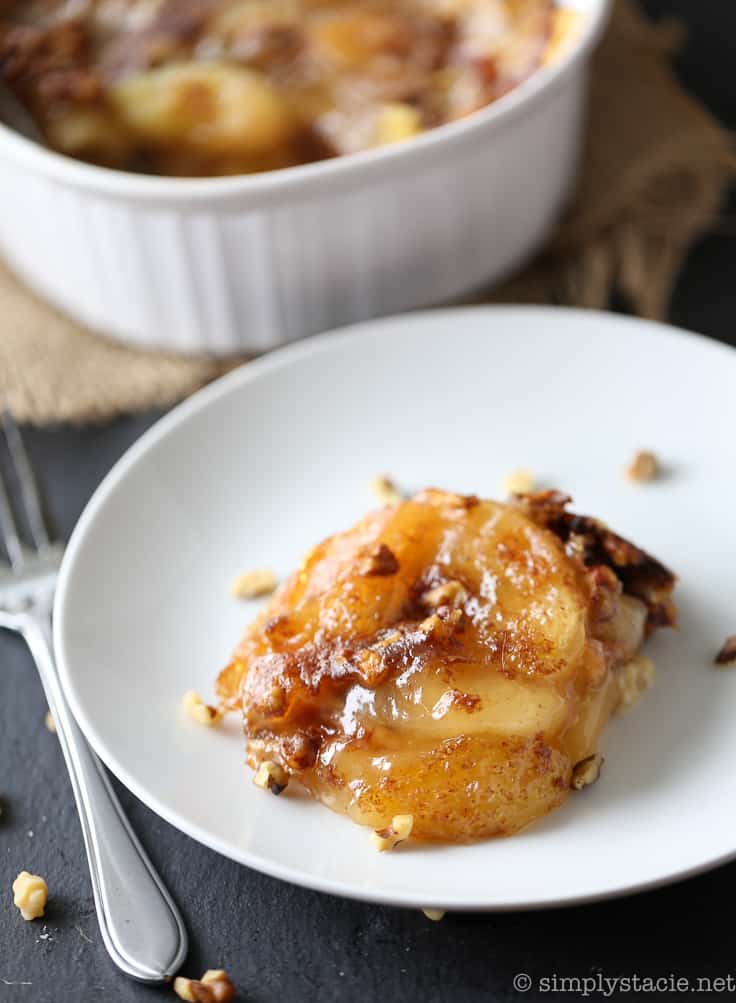 Honestly, there is nothing better than a good warm, creamy, oatmeal bake for breakfast. My mother is watering as I write this! Add the apples and this sweet drizzled frosting and you are on your way to a damn good day. 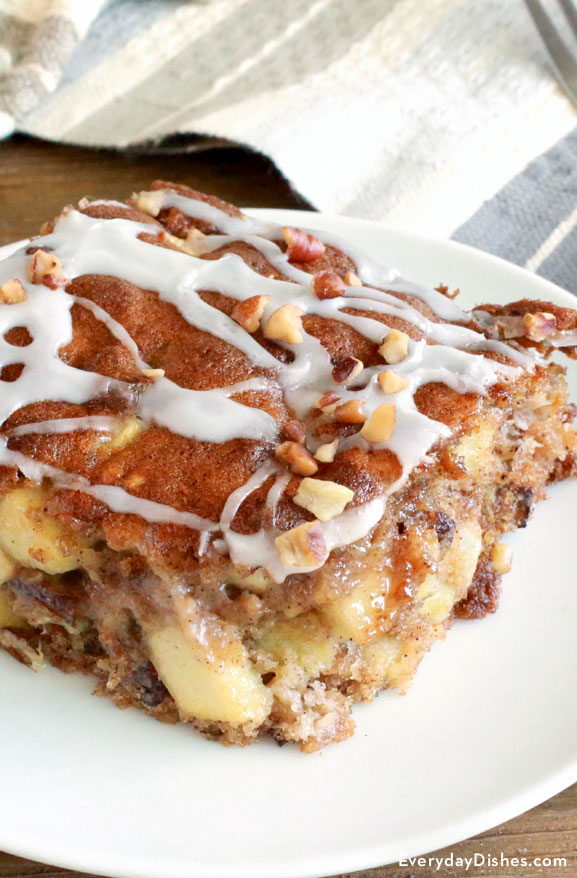 I’m not personally one to own a waffle maker but this recipe has my mind changed immediately. Amazon Prime, get this in my mouth ASAP! We have a crazy obsession with all things muffins at WTR and this recipe is on the list of MUST HAVES. This recipe is so simple yet really satisfies your craving for something warm and sweet. 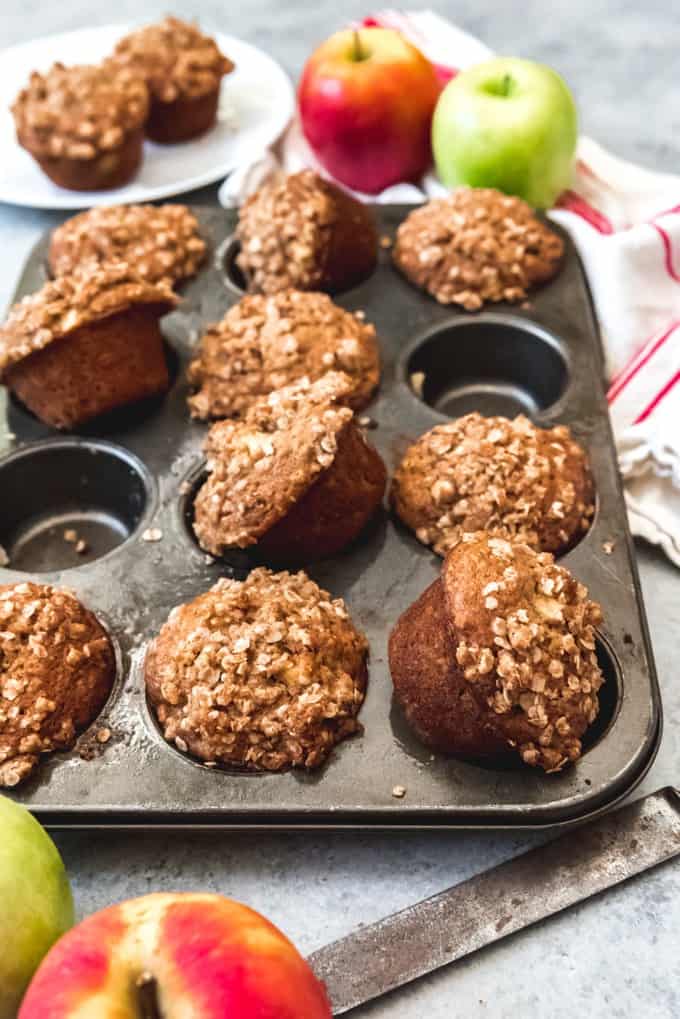 Up until now, I was always cooking for one person and thus became pretty damn good at the ‘one bowl’ type meals. This recipe fills you up with all the fall flavors and is easy to throw together. Put in a mason jar for an on the go breaky!

September is giving me all the cravings for apple, pumpkin, and banana bread. I WANT IT ALL. This recipe crushes the game with the crumb topping. You will want to make this all season long. 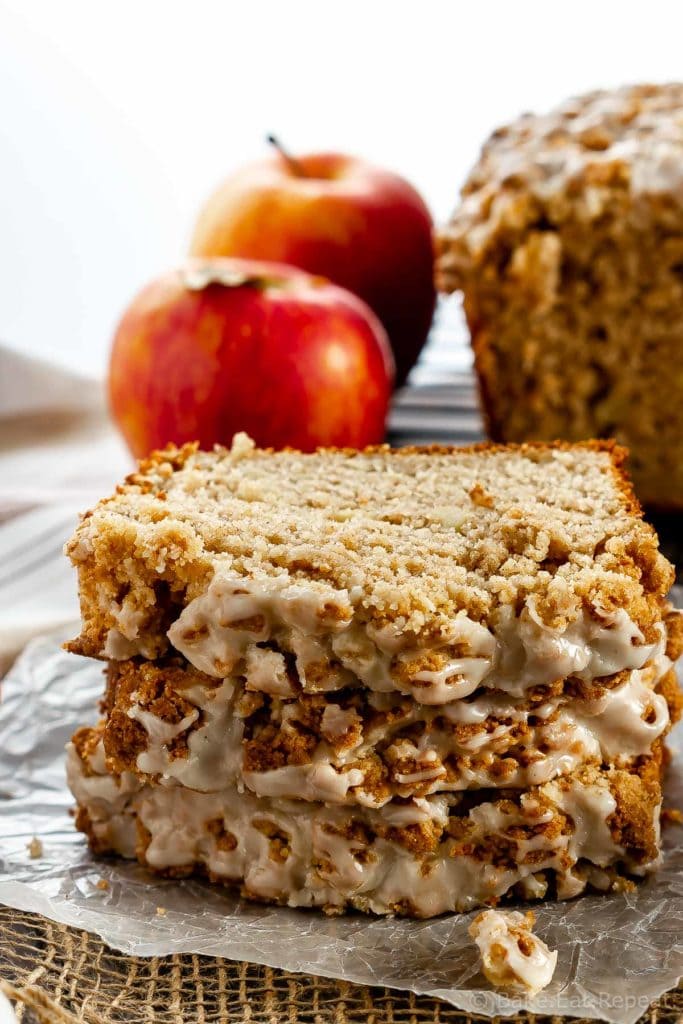 APPLE CINNAMON OATMEAL BREAKFAST COOKIES by What Molly Made

We’ve got muffins so of course we have to have cookies! I love a good breakfast cookie on the weekends when I have guests over and know that you’ll love this one too!

Picturing myself sitting outside with a hot cup of coffee and a book on a chilly fall morning as I stare and drool at this coffee cake recipe. How picture perfect does that sound? Grab the ingredients and you’re on your way to heaven.

What kind of breakfast post would this be without pancakes? This picture is worth a thousand words. Enough said.

BONUS: Okay, I know we said 12 recipes, but then we saw this one and just about dropped the phone. 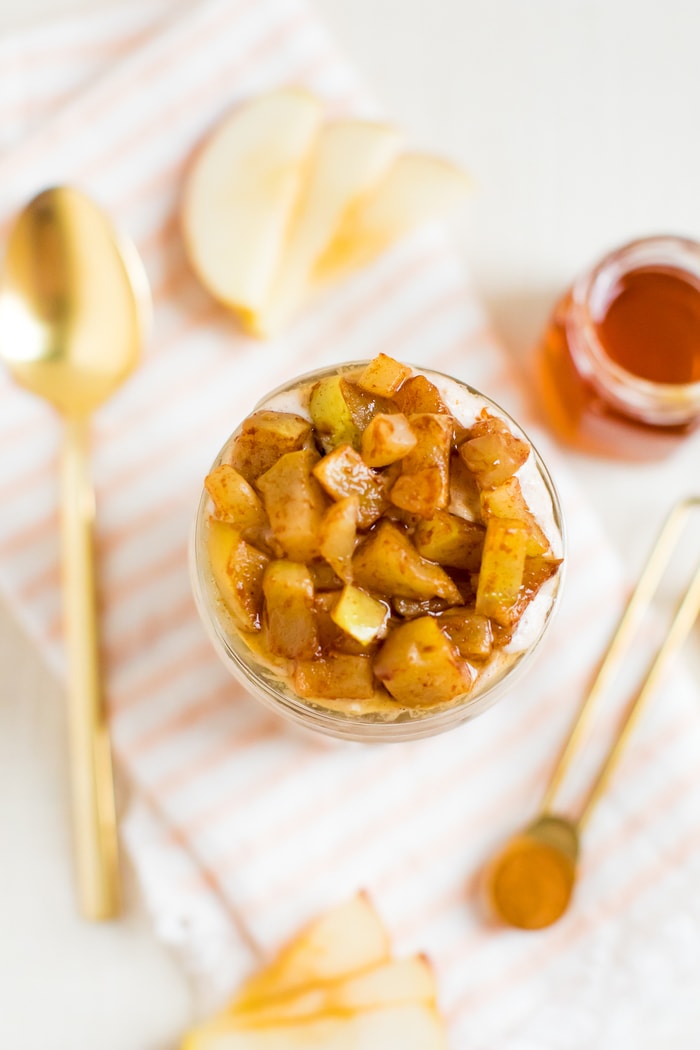 7 Ready to Go Ravioli Recipes for a Cozy Fall Dinner

The Top Healthy(ish) Cookies to Make This Holiday Season

This site uses Akismet to reduce spam. Learn how your comment data is processed.

Want to have FIRST access to the app along with exclusive recipes, meal plans, grocery lists, and discount codes sent directly to your inbox?